Mabatini Ward Political Debate
July 17, 2017
Sauti Yetu organized a political debate in this ward on 17th July 2017 which was to bring together the community and all aspiring candidates in the position of the member of the county assembly. 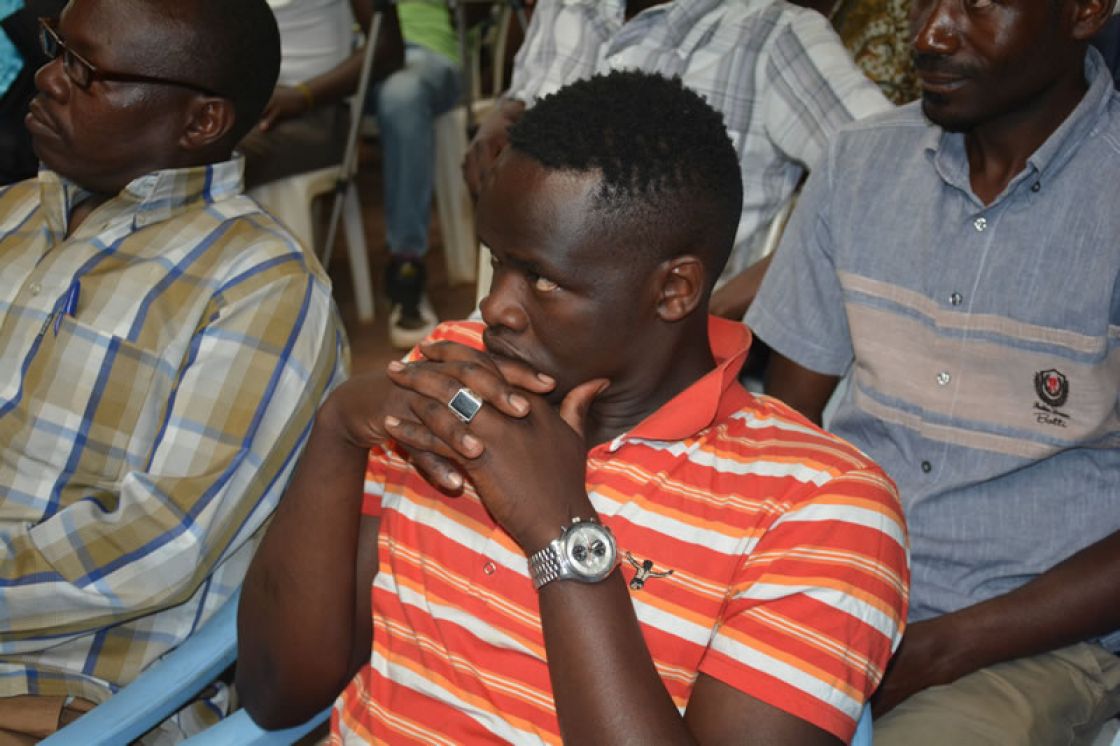 Mabatini ward is among the six wards of Mathare sub-county. The ward has 7 villages which are; Mabatini, No. 10, Thayu, Kwa Kariuki, Ngumba Bridge, Mashimoni and 3 C.

Sauti Yetu organized a political debate in this ward on 17th July 2017 which was to bring together the community and all aspiring candidates in the position of the member of the county assembly.

All the candidates who were formally invited to the debate did not attend the debate because angry community members a waited for them so that they (community members) would have an opportunity to vet their suitability in taking the task of representing them. Since the candidates did not attend, the participants who were angry wanted to know the procedure that they will follow to recall a member of a county assembly. The first Member of the county assembly after the promulgation of the 2010 constitution is honorable Wilfred Odalo elected on an Orange Democratic Movement party.

The community felt that there was no public participation, poor governance and incomplete projects yet they are said to be complete in the records of the city county. Some of the projects include; Ngumba Bridge market and a health centre in the same village and having public toilets within the ward.

The forum played a key role in informing the electorate the functions of the county government, qualifications and roles of a member of the county assembly.

The participants were concerned that their security may be compromised should they start processes such as recalling their member of the county assembly and/or even a member of the national assembly. In their reply Mr. Sure and Mrs. Otieno encouraged them not to work as individuals but as a community for the issues they will raise will affect the community at large.

The participants promised to keep peace before, during and after the elections. They even sang the first part of the National Anthem as part of their pledge.

The candidates never attended any political debates even one that was organized by the Catholic Church. This according to me shows how the leaders are not ready for public scrutiny.