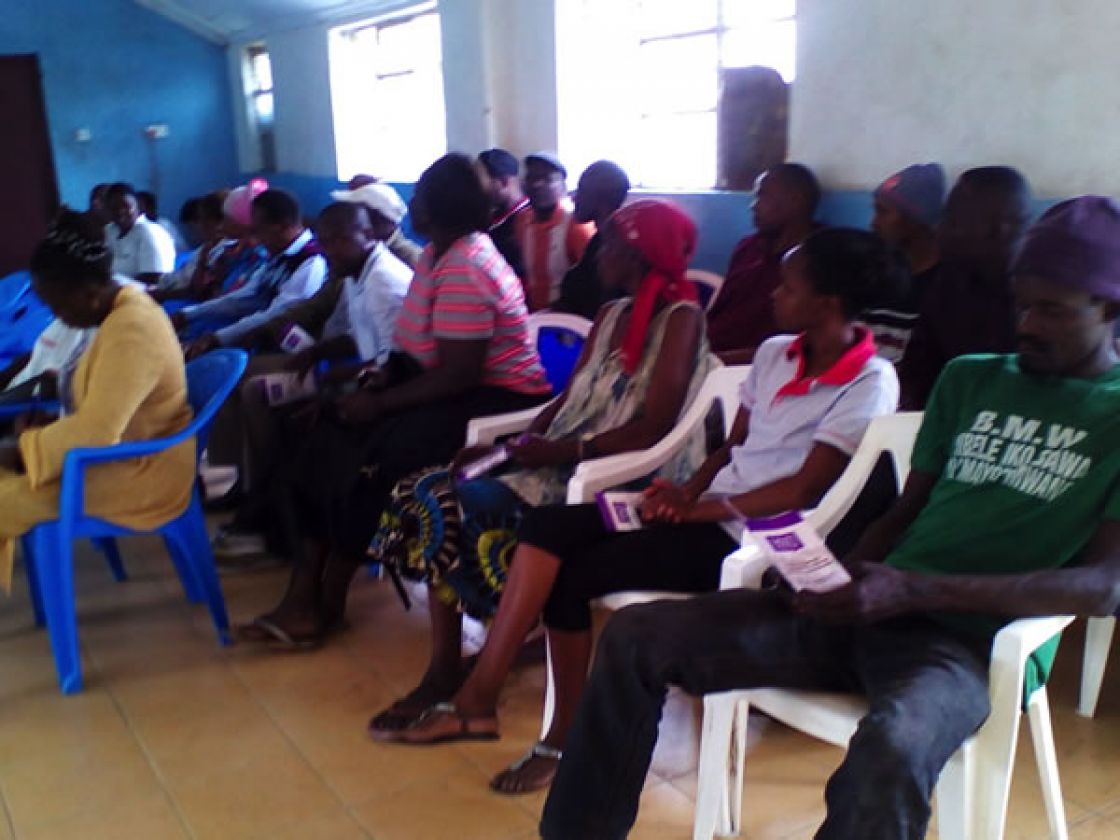 The forum brought together residents of Kivumbini Ward, business community, community leaders, the police, community groups, religious groups, individuals and a representative of the MCA. The Ward Administrator, who had been invited, sent an apology. The event was attended by 105 participants.

Twelve (12) members of the community volunteered to form the initial Community Action Group to follow through on the issues of education, health and infrastructure with office of the ward administrator and that of the Member of the County Assembly for resolution.

Responding to issues of insecurity raised by the residents during the joint community forum, Ms Vera from the Bondeni Police Station blamed the members of the community for concealing vital information about criminals in the area that the police needed to help curb insecurity.