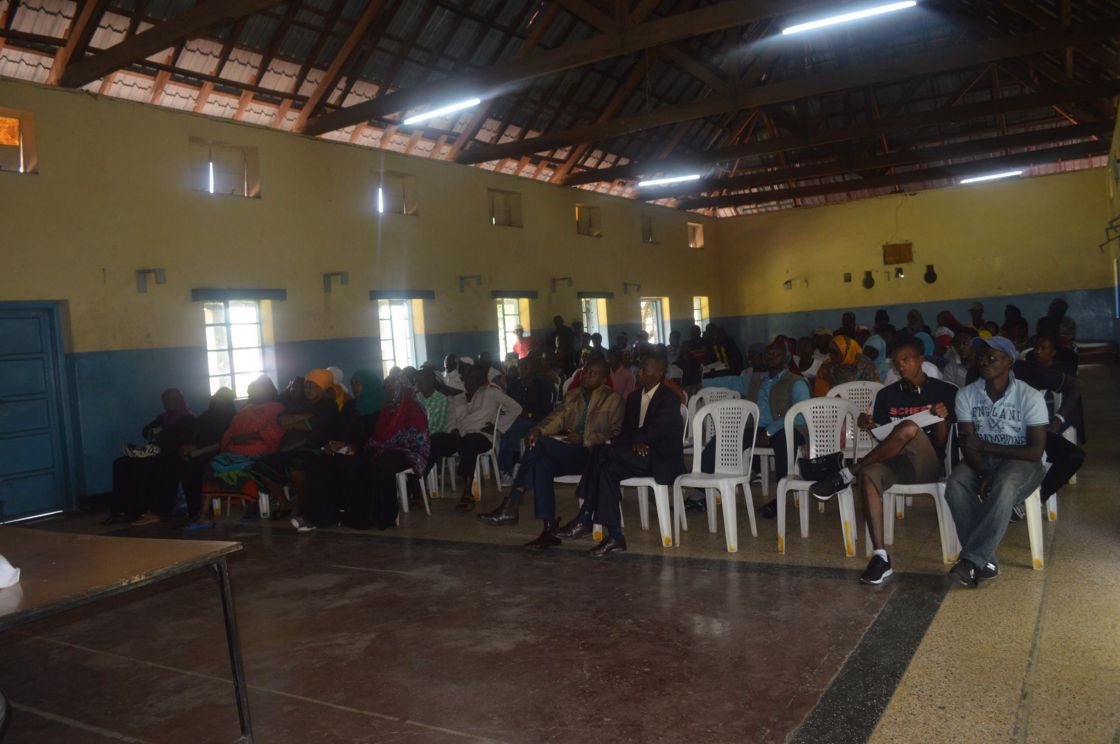 The debate aimed at providing a platform for both candidates and residents of Nakuru East Ward a leveled filed to engage each other on key developmental priority issues and allow the electorate to assess the suitability of each of the candidates to represent them and make informed choices.

Sauti Yetu worked closely with community-based groups to organize the political debate in the ward. The forum brought together residents of Nakuru East ward, community leaders, community groups, Religious leaders, individuals and perspective candidates for the member of County Assembly.