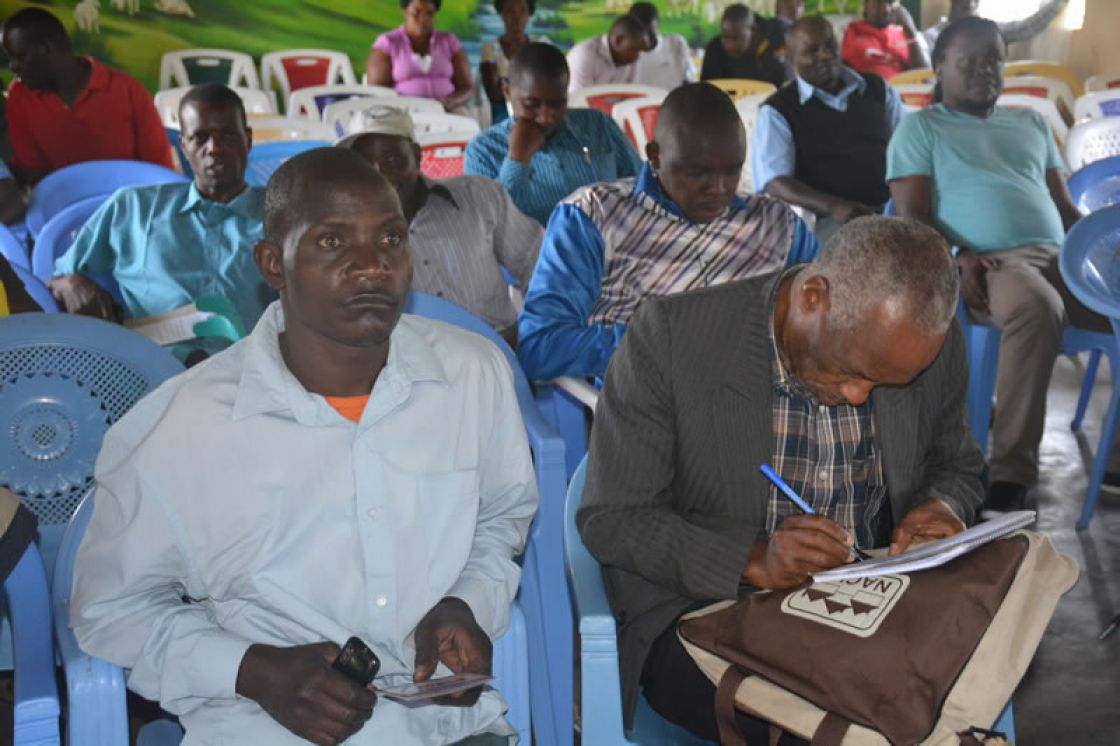 On 15th June 2017 Sauti Yetu organized a political debate for member of County assembly in Menengai ward Nakuru East Constituency at Forojo Nursery School Hall Kiratina. The debate brought together residents of Menengai ward, community leaders and the Aspirants who were vying for the Mca post. The debate aimed at a providing a platform for the members of the community to vet various candidates for the MCA seat in Menengai ward. A total of 3 Aspirants were present for the debate .they were Mr. John kiritu Wairimu, (Independent), Mr Muraya Kariuki Lawrence (Independent), and Mr. Ben Gathogo (Independent).

The key priority issues of concern from the residents of Menengai ward included:

The Menengai ward debate saw signing of the Menengai ward accord that among other conditions calls upon the elected MCA, to convene a joint community forum within 30 days after swearing in to chart out key priorities for the ward.