Korogocho Community Accountability Forum
March 28, 2017
The Korogocho forum organized by Inuka Kenya between the residents of Korogocho and the member of county assembly was scheduled to take place on the 28th of March but instead the forum took place on the 24th of March. 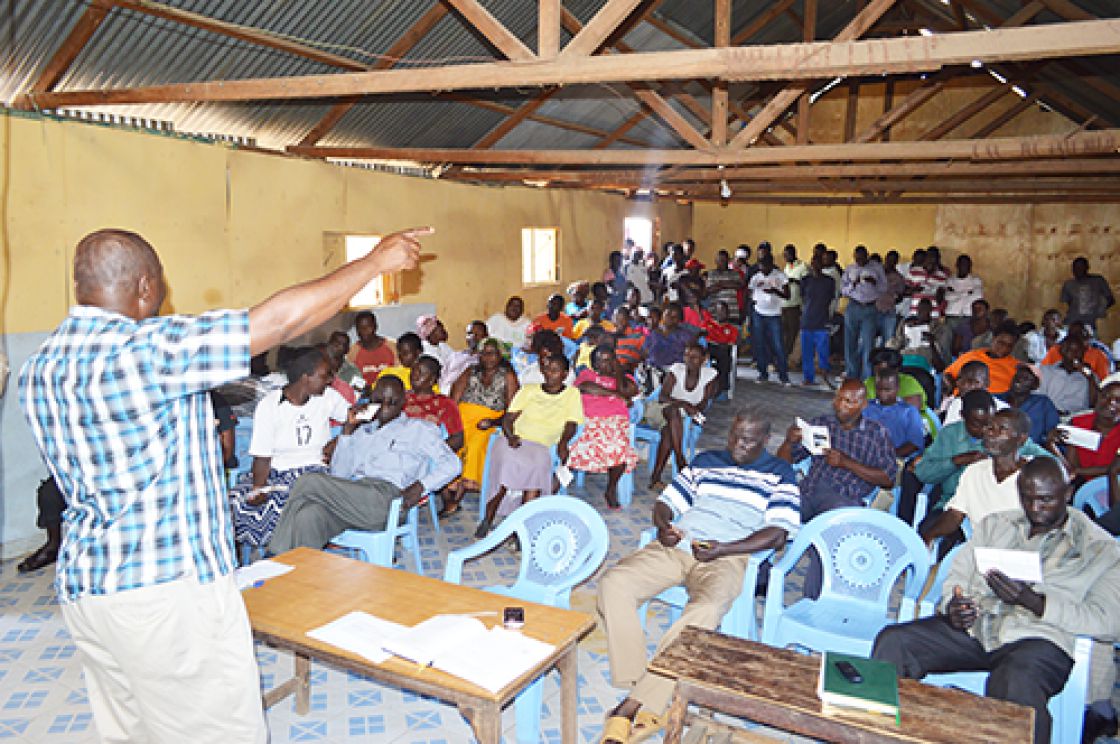 The Korogocho forum organized by Inuka Kenya between the residents of Korogocho and the member of county assembly was scheduled to take place on the 28th of March but instead the forum took place on the 24th of March just after the MCA arrived from Mombasa where all the MCAs had a meeting. He chose to have the meeting on this day since he was supposed to be leaving the country for committee meetings the following week and he would not be back until mid April 2014.

Steps taken to mobilize for the forum were;

Influential members of the community from different villages were identified to help mobilize in their respective villages. The target population was; Youth groups, individuals, women groups, schools as well as the provincial administration.

Mobilization of the MCA

The preparation begun with developing and later on delivering a work plan to the MCA to fill in the left spaces on the activities, objectives and out puts set to accomplish the tasks.

The already filled work plan was delivered a week before the forum date in order to aid planning as well as display the work plan document in soft copy during the forum.

The forum took place at PAG church in Kisumu Ndogo one of the villages in Korogocho. The forum begun at around 10:15am but was supposed to start at 9am; this was due to the fact that most of the residents /participants were waiting on the roadside for the MCA to arrive so that they could enter the venue. At first we started with few people then after 15 minutes, the hall was full to maximum capacity.

One of the biggest challenges that we faced was the PA system which was hired from another neighborhood to come serve the forum in Korogocho. This was not perceived well by the community members and it took a lot of effort to calm them down. Just to mention, Kisumu ndogo is always a conserved area and has quite a number of youth groups. The youth are well organized and majority of them are in the business of hiring PA systems and other equipments as well as mobilizing and providing security in various occasions. This is a lesson to learn and taken as an important matter instead of making rules that does not look at both sides or are not concerned with the security of the people working on the ground. Each area has its strong points and uniqueness and should be treated with the attention required.

We should invest more on mobilization and allocate sufficient funds to the process since without participants, our forums will not be successful, and we depend on the participation of every individual in the respective communities. The process should enable community members/mobilizers to own the process and influence others too.